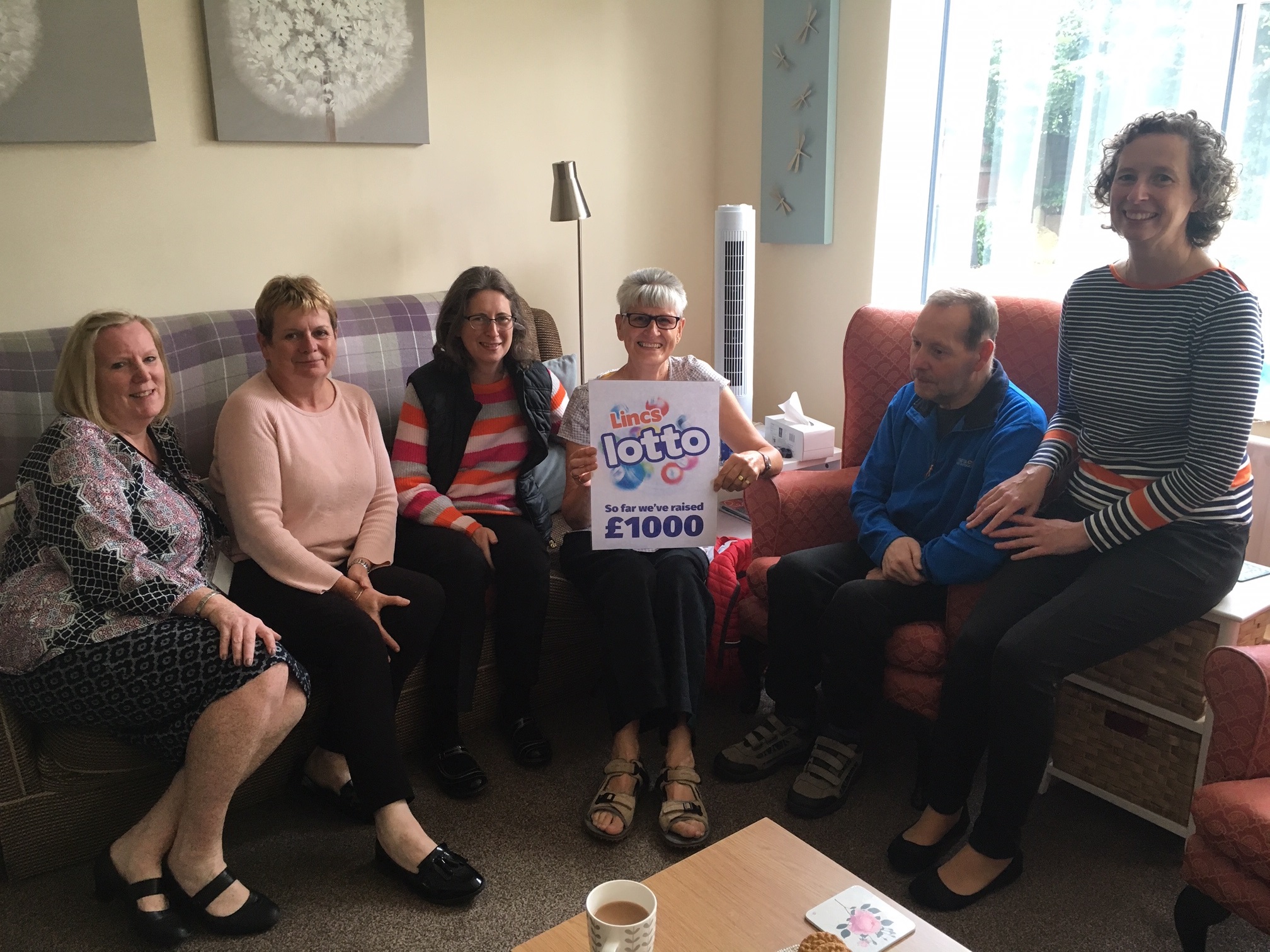 Scunthorpe-based charity, Peggy’s World, has raised £1,000 thanks to players of Lincs Lotto.

The club was set up by sisters Tilly and Amanda in 2017. They had an idea to set up a community organisation that supports people living with dementia, frailty and memory issues. They also support their families and carers with one to one support.

The organisation was named after their grandma, Peggy, who lived with Vascular Dementia before passing away. Peggy’s World is now a “one stop shop” style building based in Scunthorpe. Their building features specially modified bedrooms, which allow for people living with dementia and their families and carers to stay for a short respite.

They also support families one to one and run ‘Peggy’s Place’, a weekly drop-in open to anyone experiencing dementia in their lives - you can just come in for a cup of tea and a chat.

Tilly and Amanda say an enormous thank you to everyone who has supported them on Lincs Lotto. They are fundraising so they can buy specialised equipment to run a range of activities for people living with dementia and other memory issues. You can support them here: https://www.lincslotto.co.uk/support/peggys-world-cic

Buy tickets
Apply as a good cause 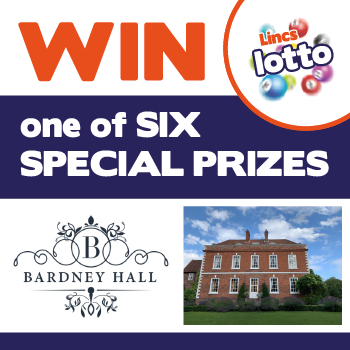 On 30 September 2020, Lincs Lotto will be celebrating 3 years since our first draw. In that time more than 135 good causes have helped to raise over £xxx,xxx for themselves and other local commu... 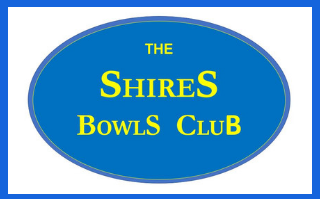 Shires Bowls Club is a small club situated in the small community in Manton near Kirton in Lindsey. They are no different from other bowls clubs in that they are self-funded and rely on the support ...

Buy tickets
Apply as a good cause